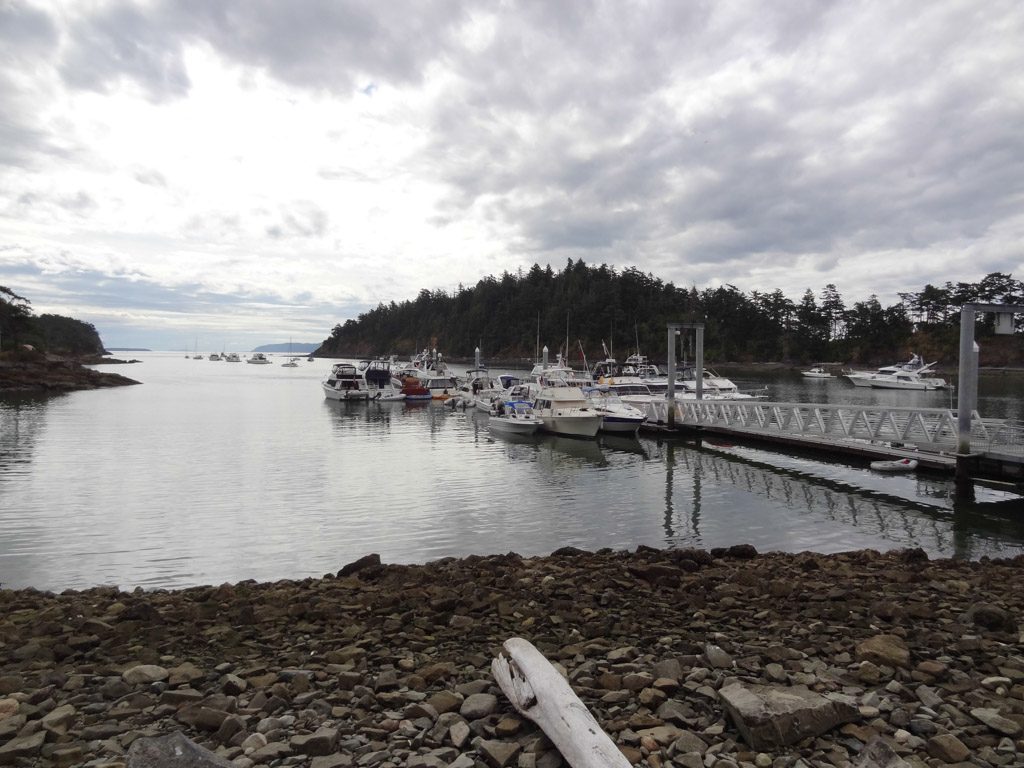 For all of those that were not able to come with us to Sucia Island State Park last week, you missed a great outing. The weather was fairly good. It sprinkled a bit, but was generally dry.

The only real problem happened right at the beginning on the way to the island as my boat overheated. Tad D. rescued us and towed us most of the way to Sucia. Some wrench work with the help of Tad (and just about every other boater on the dock who thankfully had lots of suggestions and even some tools to loan out), along with some supplies brought by the Friday arrivals, and we were able to get back to Anacortes under our own power Sunday.

Now to the good stuff.

We moored the boats and camped in Fossil Bay. As you can see, we were not alone! It was beautiful. 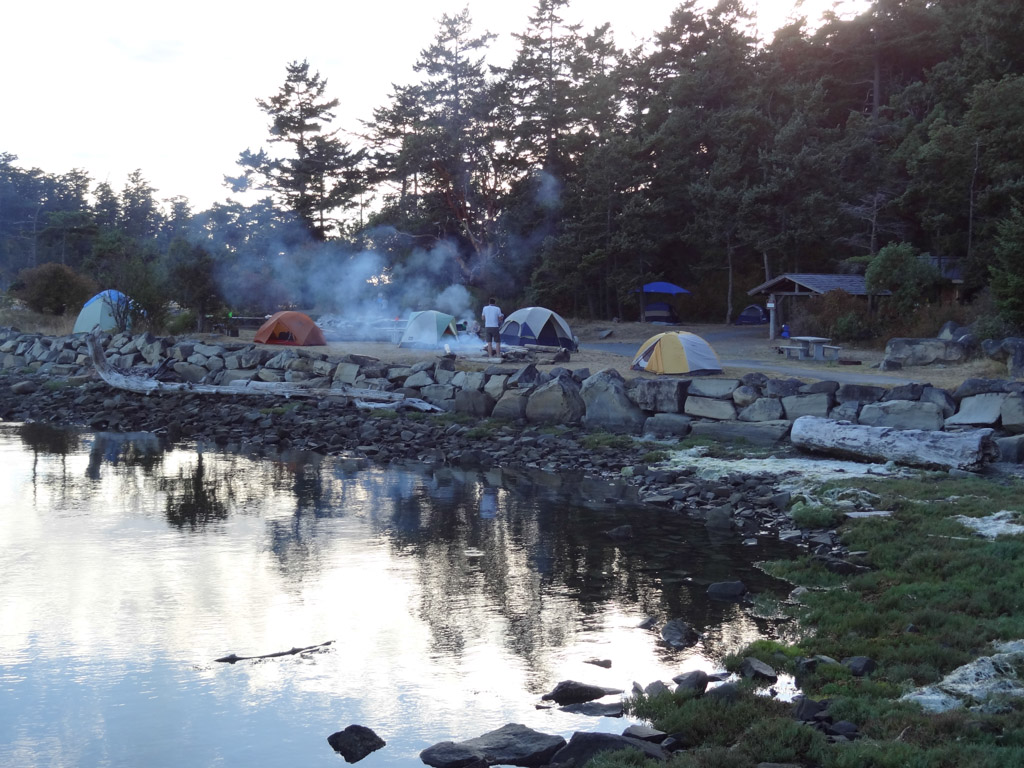 We set up camp in the group campsite that had a nice shelter and adirondack. It was right next to the water, but grass, no sand and rocks! Of course, where there are scouts and wood, there are fires! 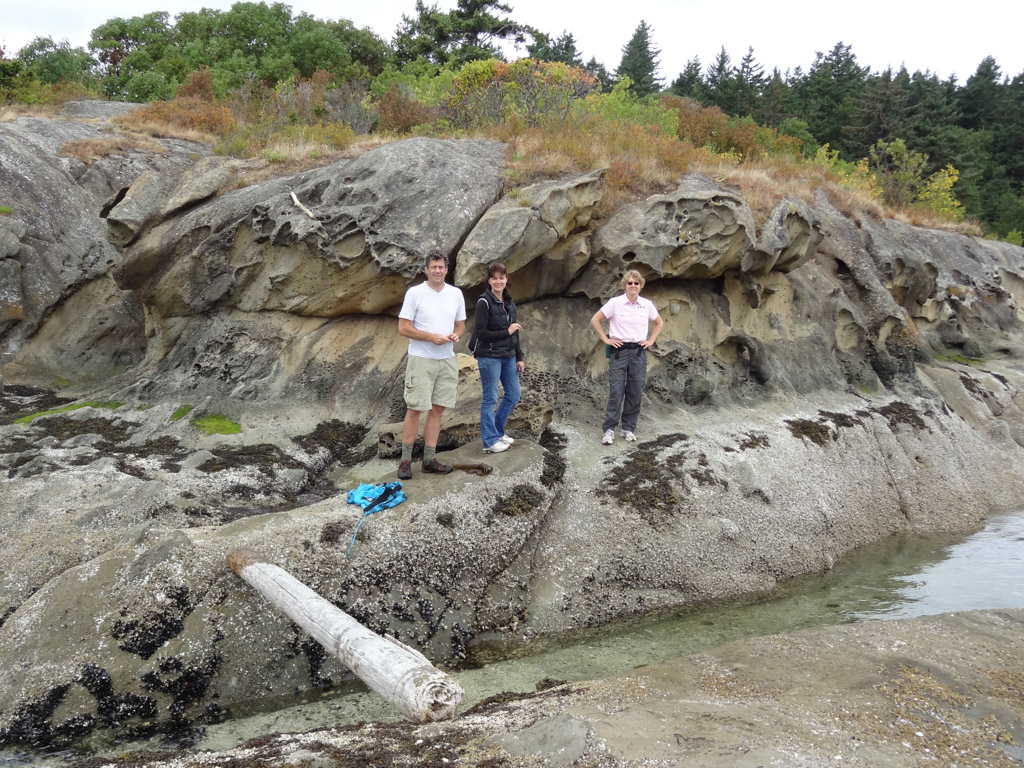 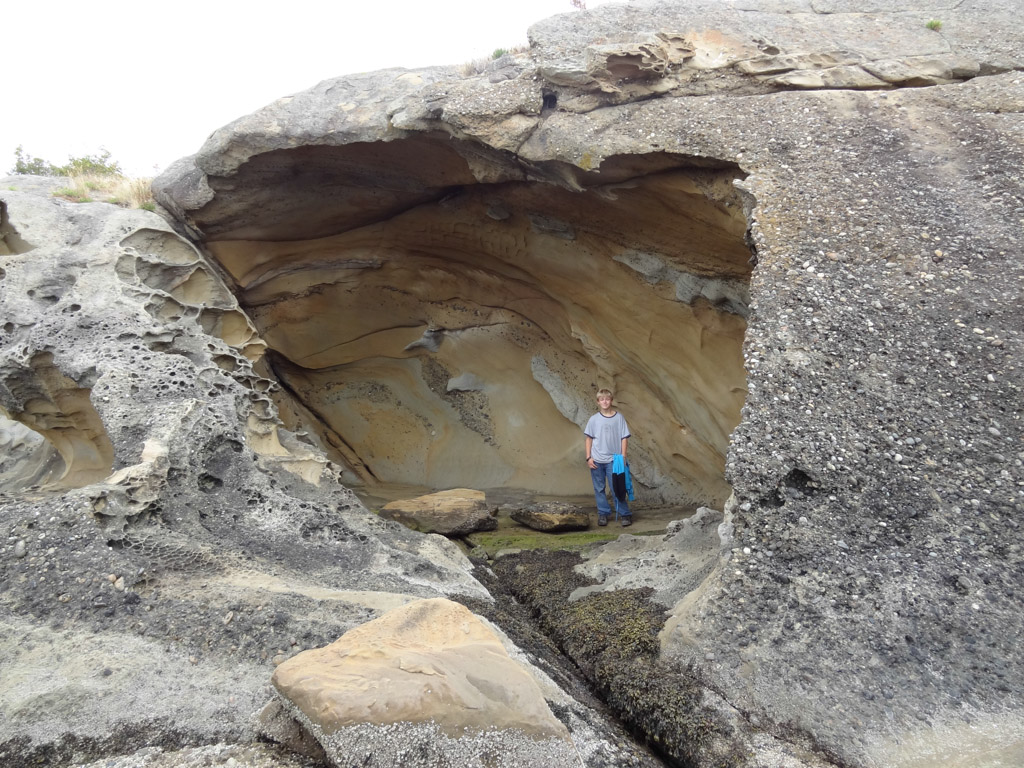 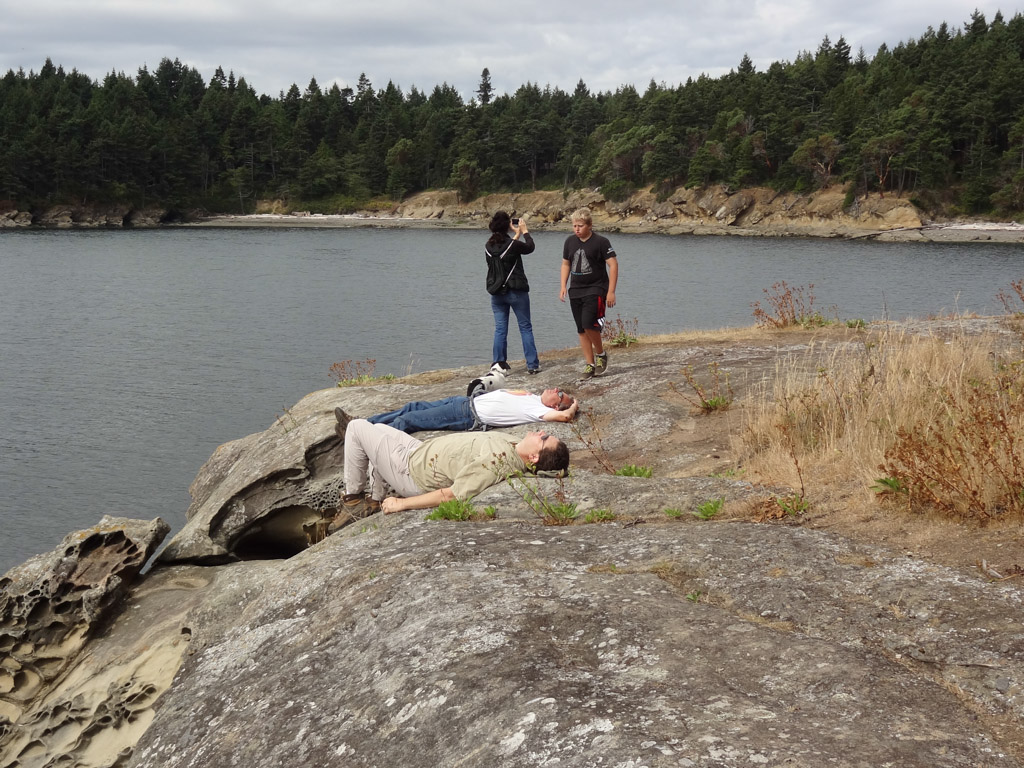 We did several hikes around the island (Chris George found his 1000th geocache.) There are some very cool rock formations and always interesting stuff to find on the beach. And as usual, where there is sun and beach, there is laying in the sun… 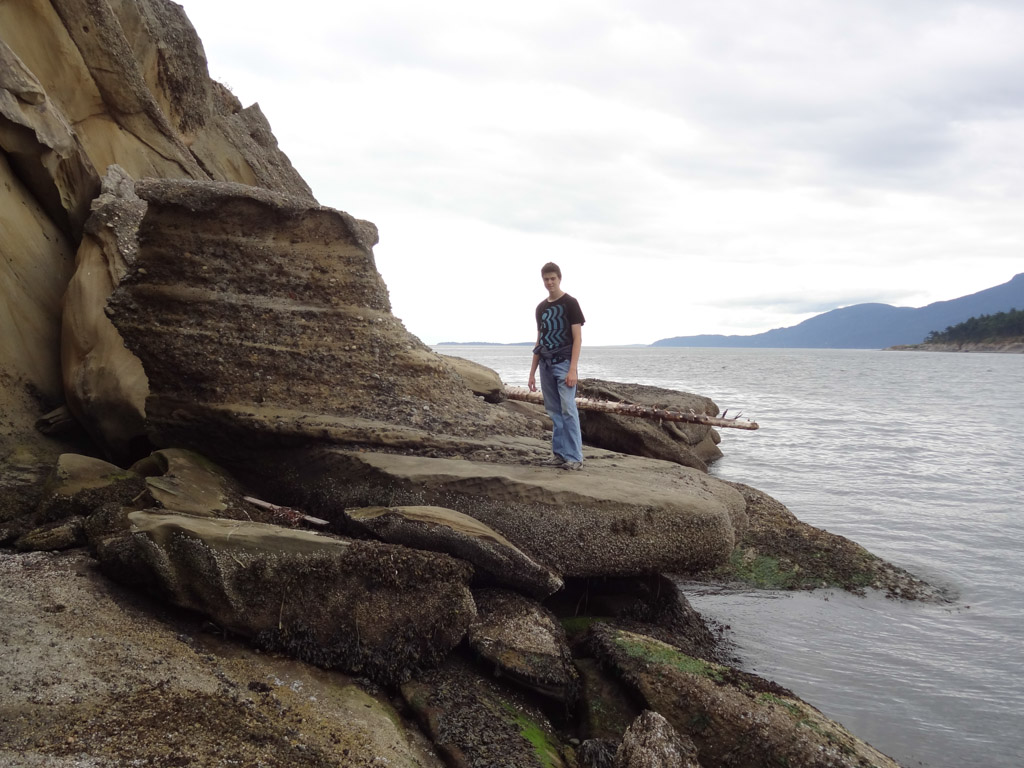 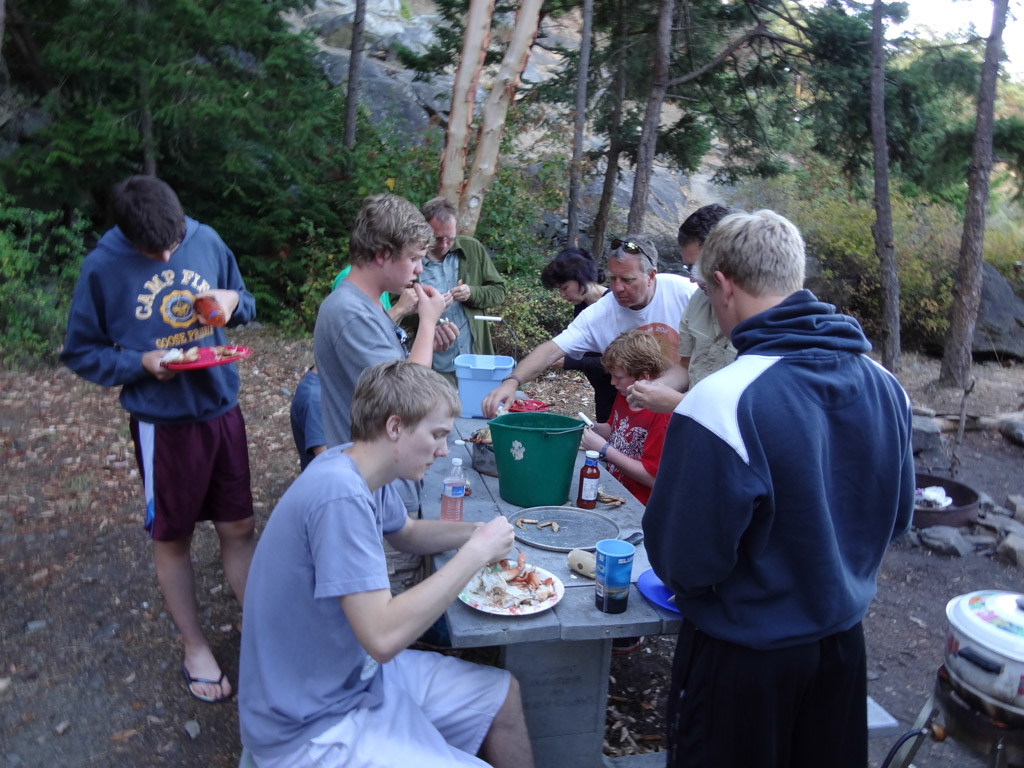 A special thanks to Tad for organizing and supervising the great meals we had. The highlight for everyone though was probably the fresh crab. Didn’t have much trouble getting people to come and get it! We had crab three nights in a row as a nice appetizer. 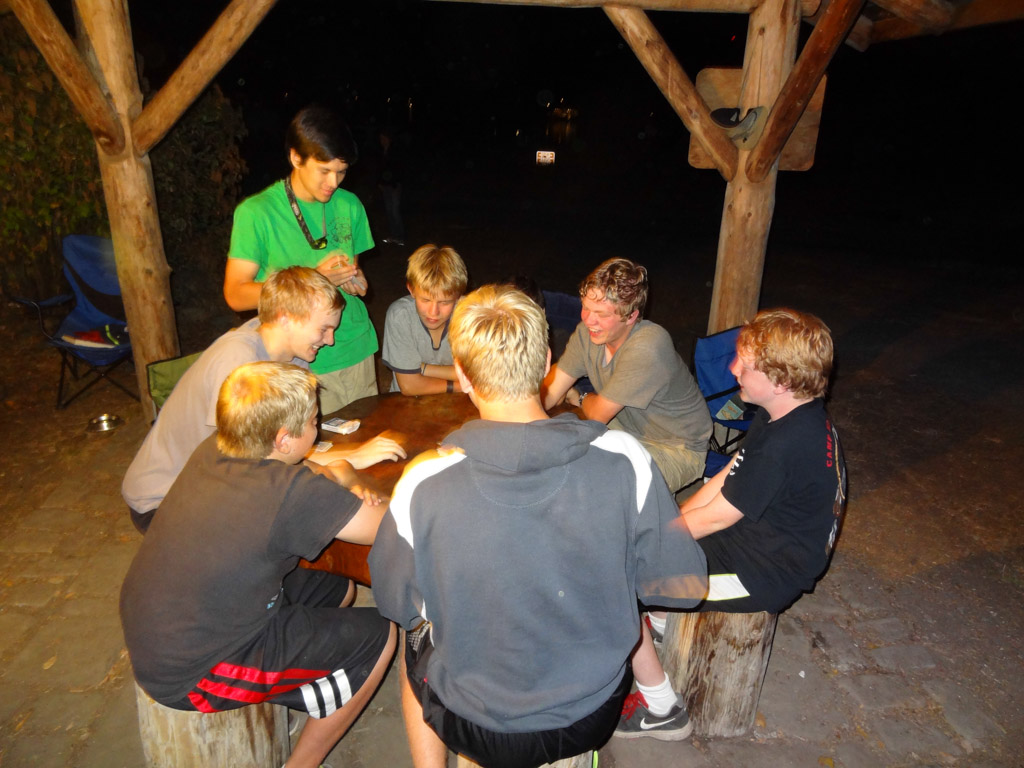 During the evenings, the scouts played games until well after dark. 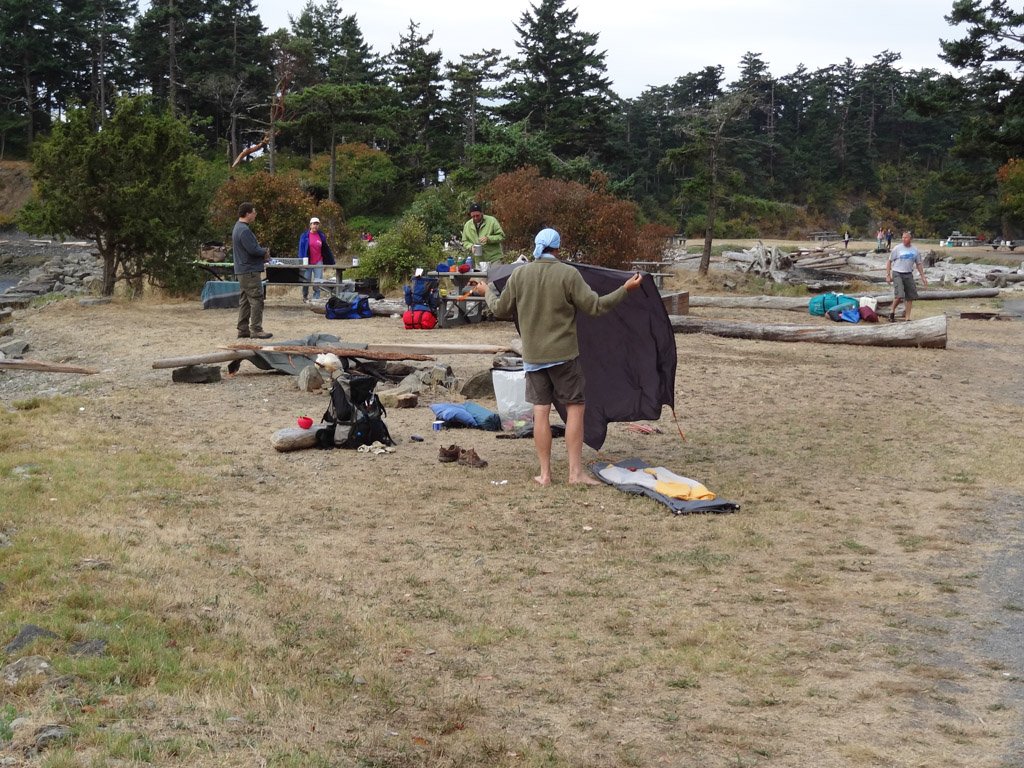 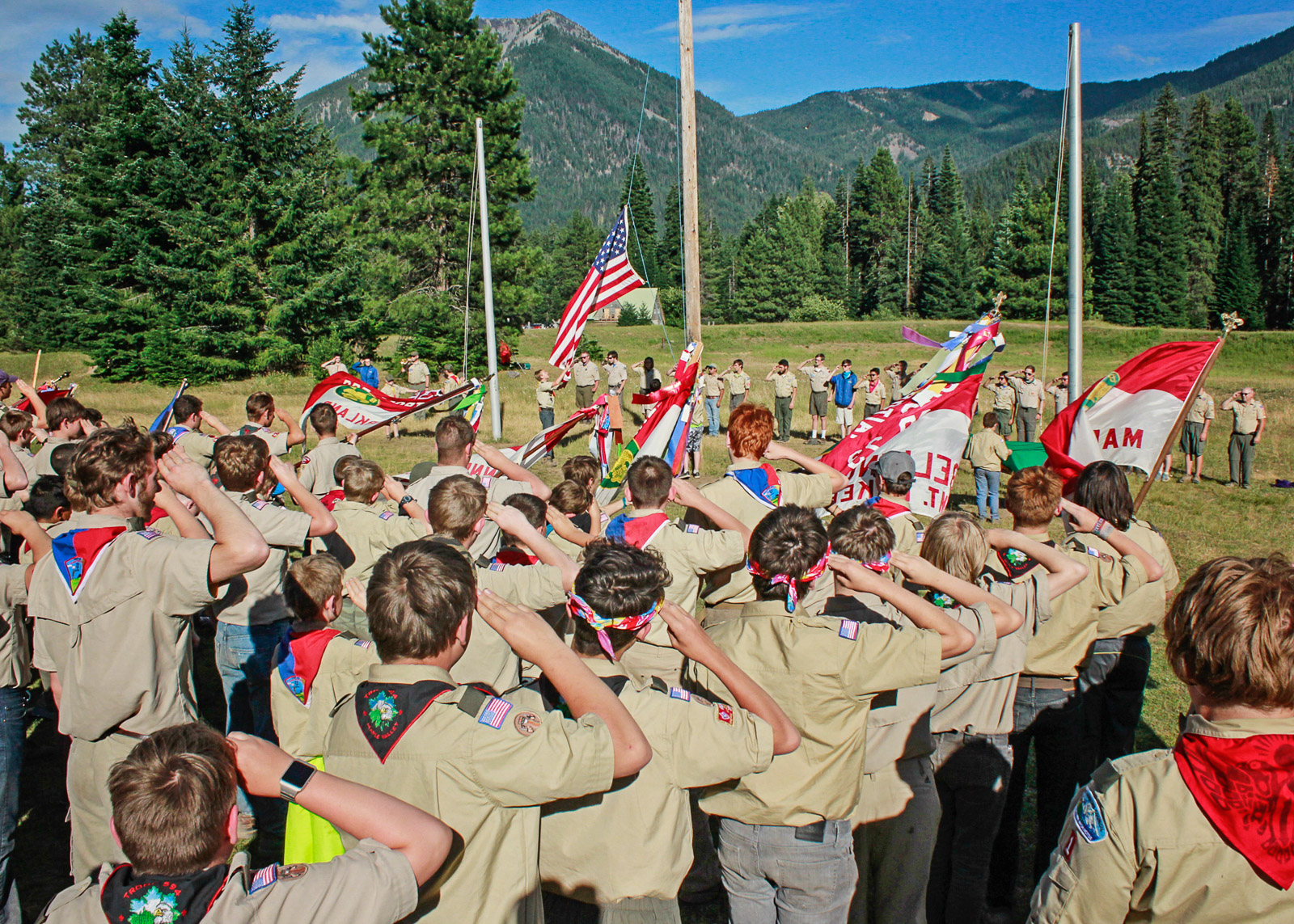 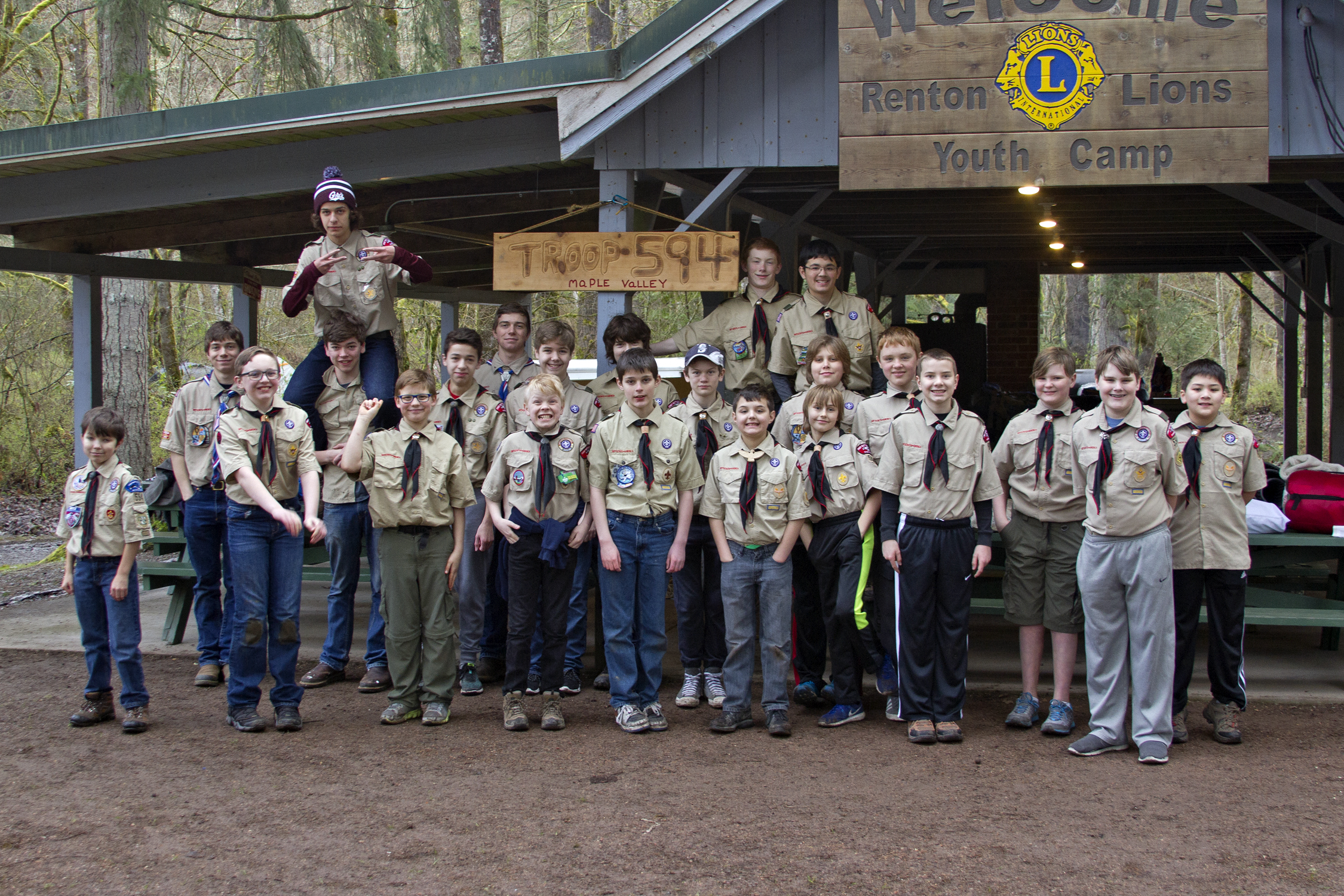 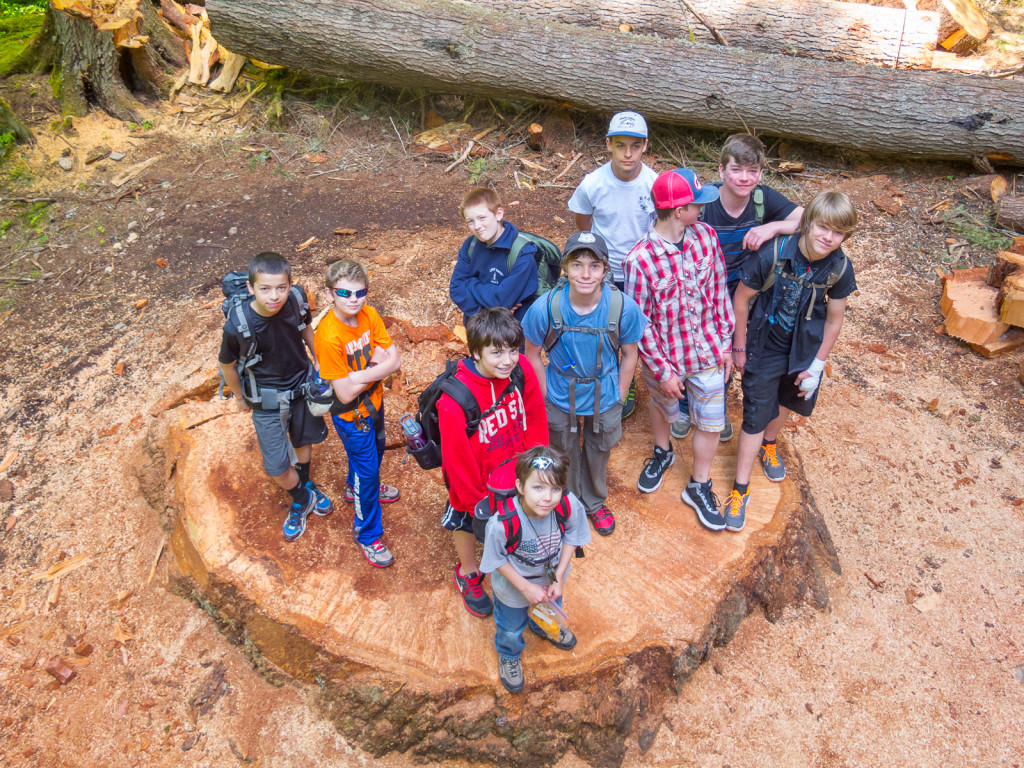 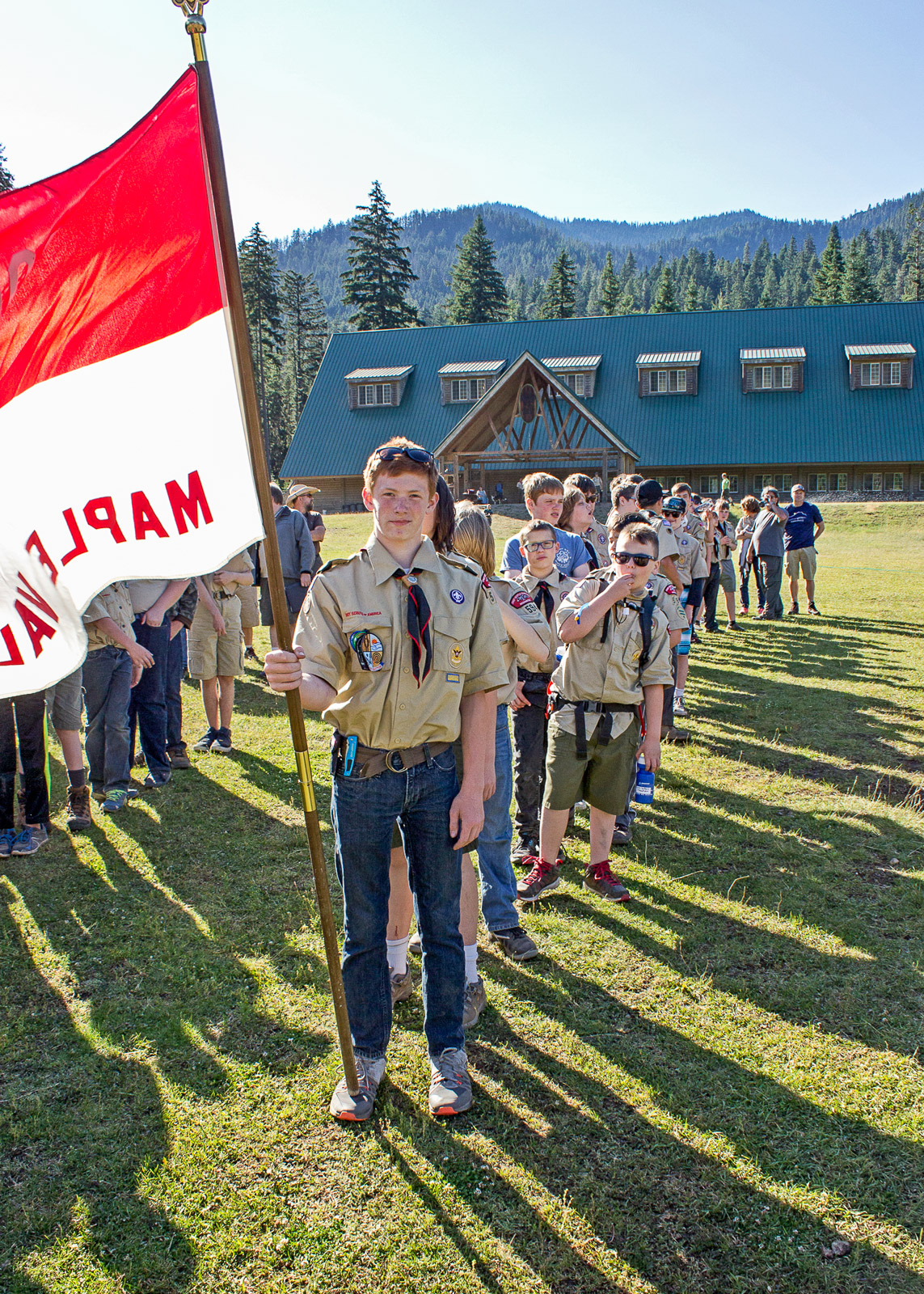 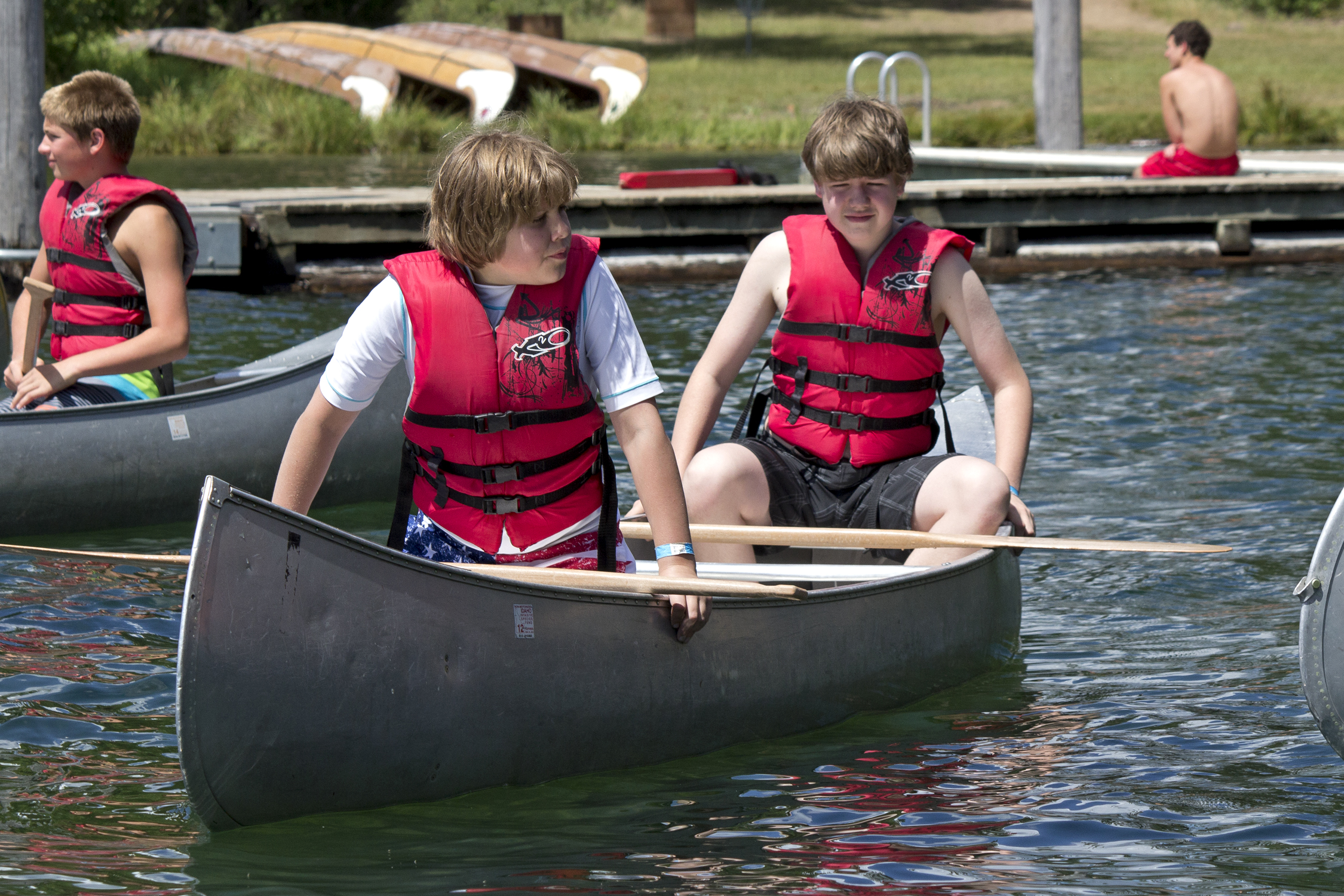 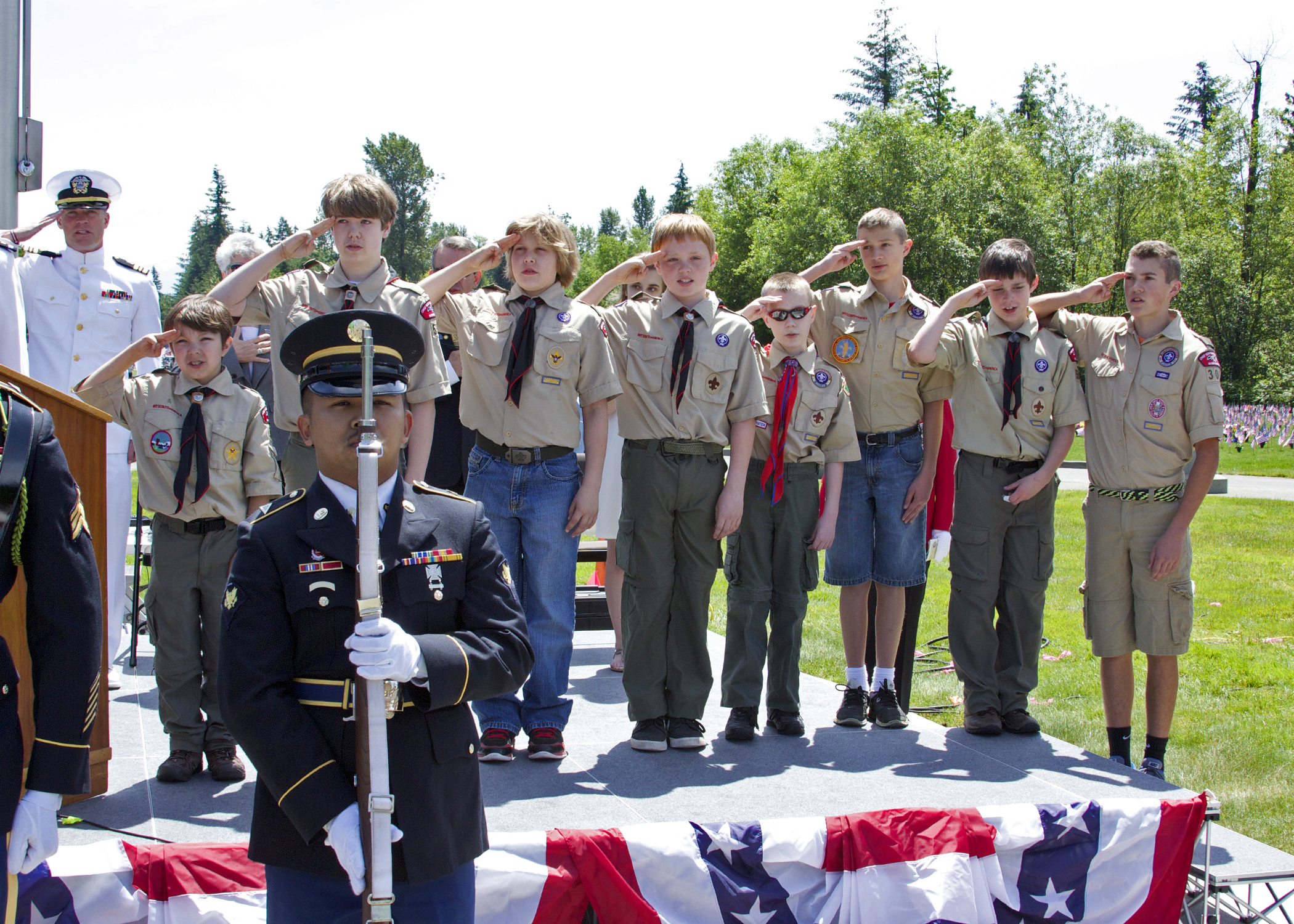 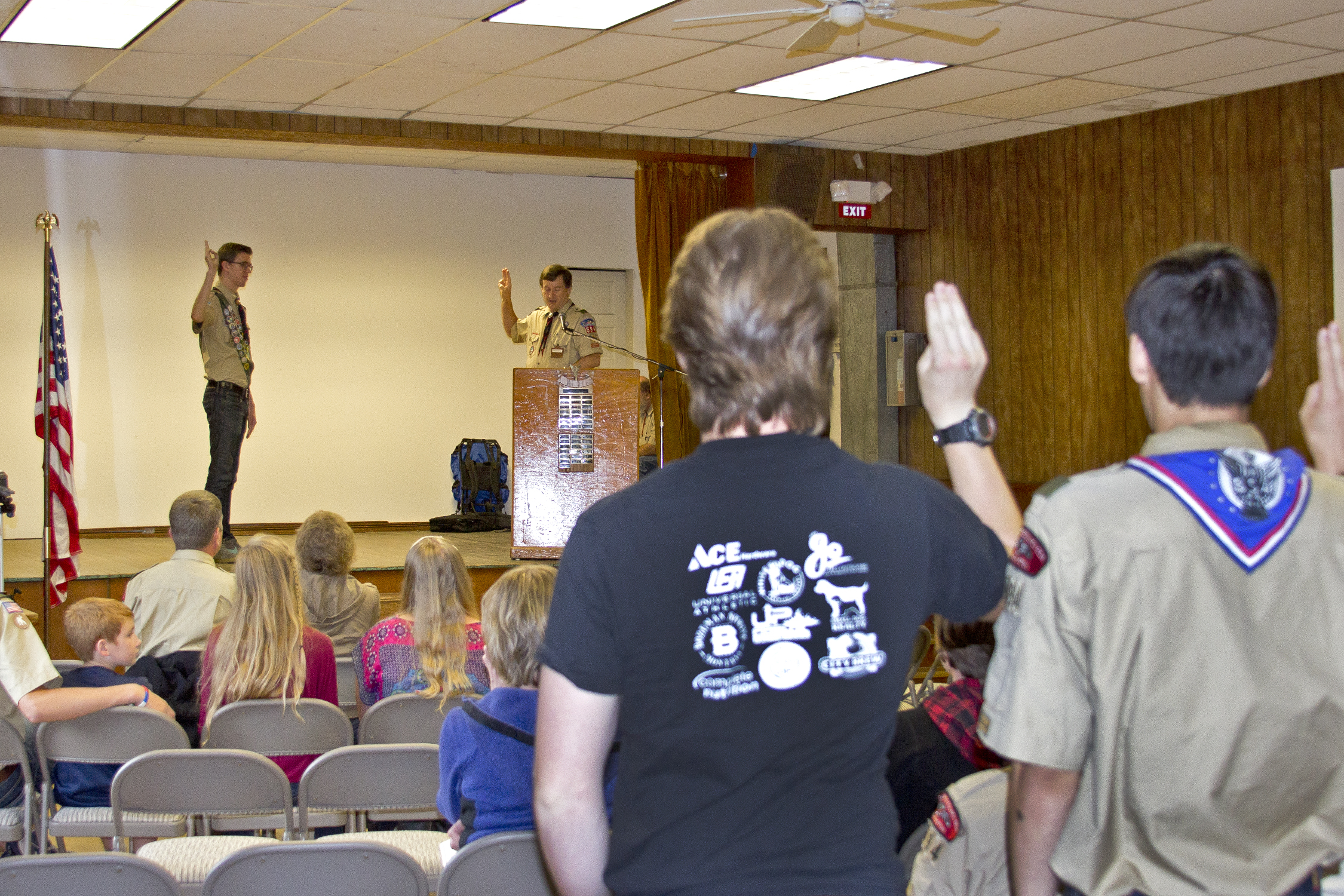 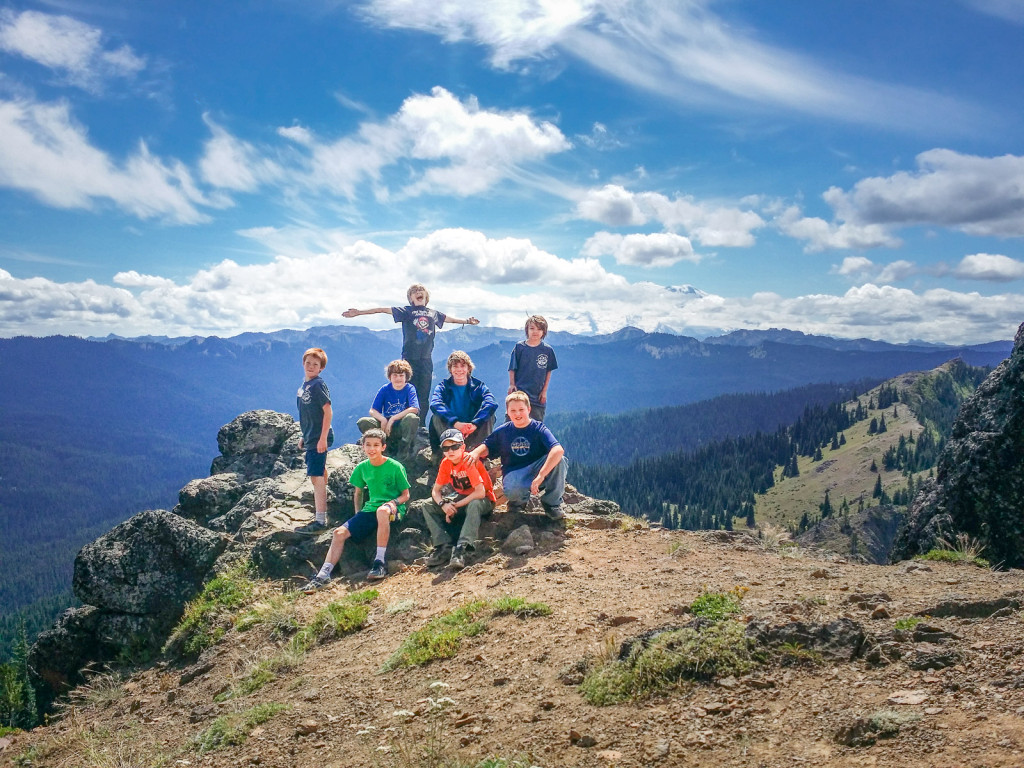